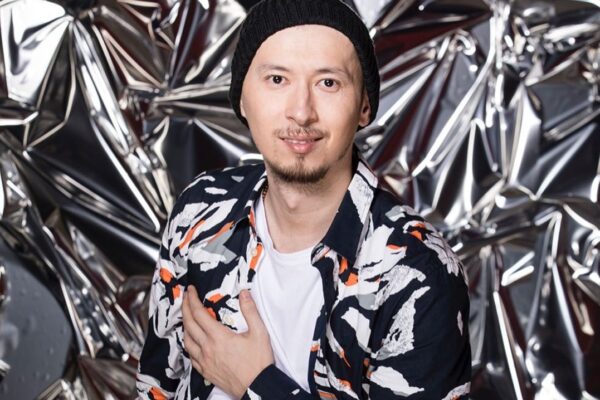 In battle agreed the actress and blogger, star of TV series “School” Maria Kondratenko and Erlan Bainazarov. For the performance, they chose the hit Dima Monetica “Strong”.

The song deeply touched the hearts of coaches and spectators in the courtroom. The author of this hit Monatic couldn’t keep the tears… actually, as Tina and Nastya Kamensky.

Mentors Erlan — Potap and Nastya Kamensky left the citizen in his team, and Maria Kondratenko his team took MONATIK.

As for Indira Edilbaeva, its rival was the singer and a friend of Tina’s — Eugene Anishko. Together they sang the song House of the Rising Sun the Animals.

Mentor both participants Dan Balan decided that more of the team is Indira. And Eugene took Potap and Nastya Kamensky.

As for the head of Satranala from the team of Tina Karol, unfortunately he left the show in 8th edition.