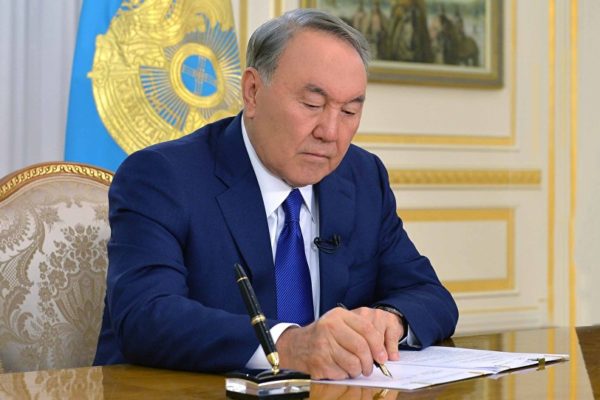 Nursultan Nazarbayev noted that Zhaksylyk Ushkempirov – one of the great sons of their people who are proud of the whole country, the press service of the President.

“He was the first Kazakh, who won the title of world champion in Greco-Roman wrestling. He also succeeded in business and made a worthy contribution to Kazakhstan’s economic development. He took an active part in charity events, shared their experience with others was a good example to others. I will always cherish my meetings with him. I am sure that our compatriots will not forget his name and contribution to the development of the country”, — the telegram says.

Earlier, the head of state expressed condolences to the family Zhaksylyk Ushkempirov.

On the death of the Olympic champion announced in the Kazakhstan Federation of Greco-Roman, freestyle and women’s wrestling.