The police of Almaty detained suspects in series of robberies. 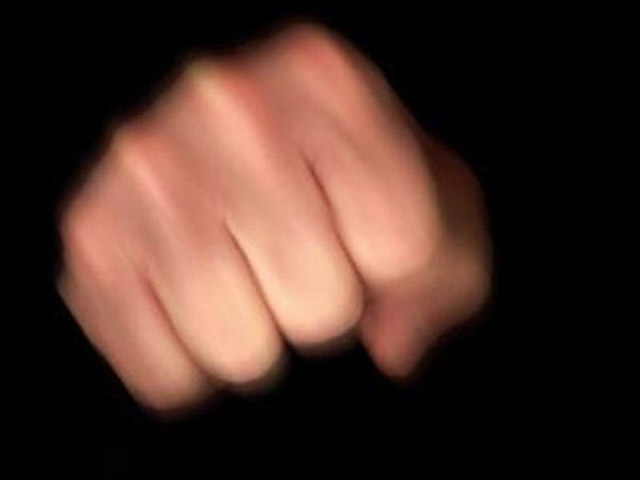 They were 27-year-old woman and three men aged 19-21 years. Victims of criminals became sex workers, are mostly men, according to the Department of police of the metropolis.

The robbers had caused the victims ‘ rented apartment, where threats and force, took money, jewelry and phones. The investigation has information about the four criminal episodes, but does not exclude that there may be a lot more.

As told to the police, all the suspects are guests of the metropolis from other regions. In Almaty they are unable or unwilling to find a job. The defendants placed in custody. 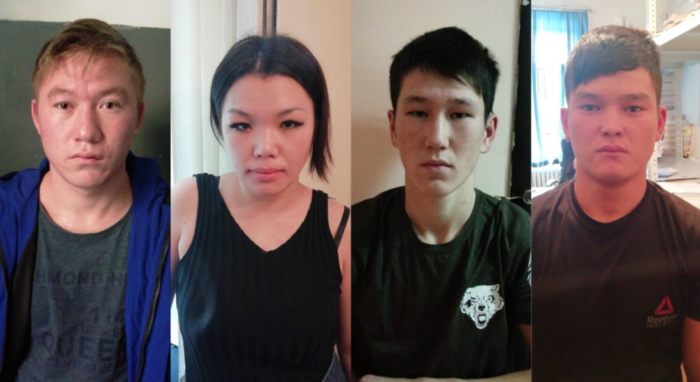