The family’s home was demolished by court order. 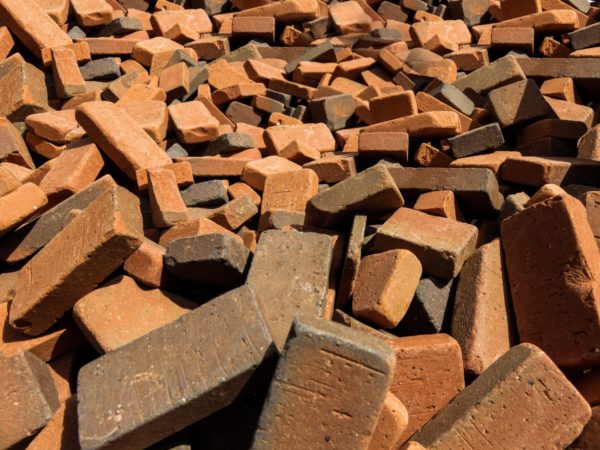 May 13, 2018 to aika Abdullaeva came a strange woman, who offered her to sell the house, but aika refused, according to otyrar.kz.

Few days later this same woman, according to aika, she was offered social assistance.

“As I have a disabled child, and I am not working, I agreed. They gave me to sign the document and all. And then I found out that the same documents on the ground and have another person,” says the mother of four children.

The court held that aika Abdullayeva documents are fake and her house illegally built on someone else’s site. In the end the house was demolished.

“We offered it to her husband, he refused to work. Suggests that the wife worked. We also like this option suggested waiting for now. We are ready to employ them. In addition, we asked for support from the business and we, together, are now looking for an apartment for them. We will arrange them in a rented apartment and businessmen, and the mayor’s office will pay”, — said the akim of Turkestan Rashid Ayupov.

Neighbors organized for family Abdullaevich temporary housing. They now live in the container.