In one of the hospitals of Seoul, the woman by mistake terminated the pregnancy. 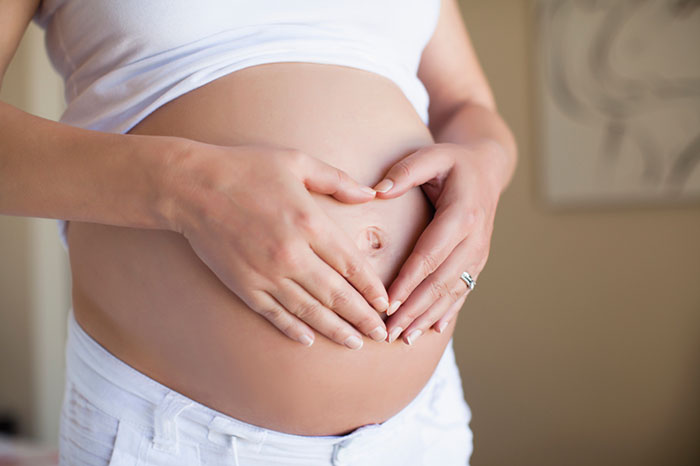 Located on the sixth week of pregnancy, a woman came for planned examination. The doctor looked at her data and decided that the patient wants an abortion. The operation was conducted by the nurse using the pain medication, according to ria.ru citing The Korea Herald.

The woman learned about the incident only the next day, appearing in a hospital with a complaint of bleeding. Doctor and nurse became involved in the case. The investigation is coming to an end.

Currently, abortions in South Korea are allowed only to victims of violence or in case of threat to life of pregnant woman or whether it had hereditary diseases. By 2021, the country is expected to universal legalization of abortions, since the constitutional court found the ban inconsistent with the basic law.