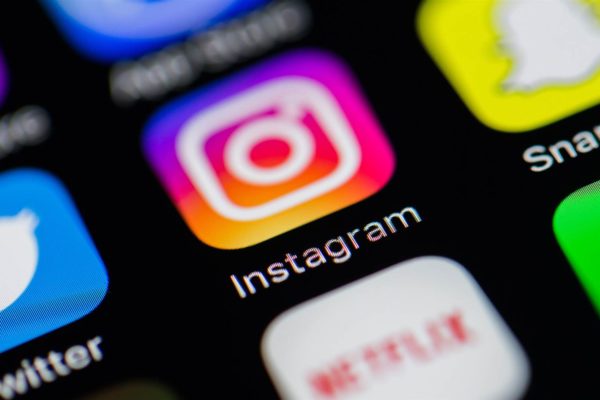 On Karina A., accusing police in the beating, has filed in civil court by his spouse. The woman claims that Karina was going to ruin her marriage, was insulted in the social network, have discredited honor and dignity, according to “Range“.

The plaintiff has provided the court with excerpts from the post Karina in her address. The court made these statements in the philological examination. Experts have confirmed that they are offensive.

A policeman’s wife demanded from the defendant to 850 thousand tenge for the insult. The court ruled in her favor. He ordered Karina to pay the plaintiff 50 thousand.

We will remind, in June aktyubinka named Karina in Instagram wrote that she was beaten by police and was recording the abuse on the phone. Later a video message posted wife of a policeman, accusing the girl of lying.