The suspect in the Bicycle theft arrested. 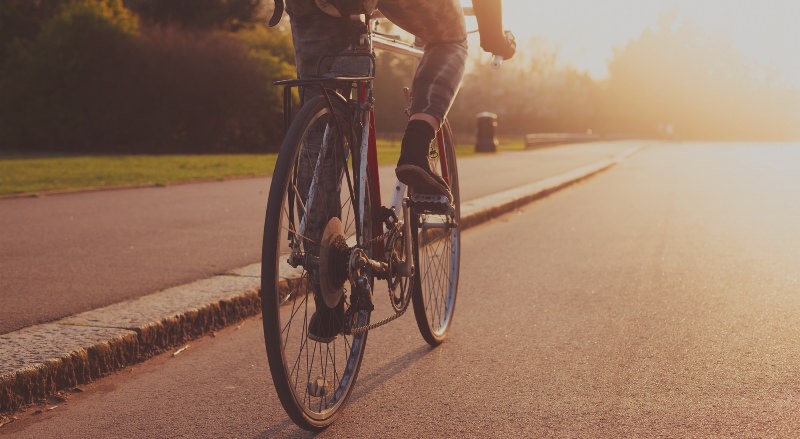 The police received statements of Karaganda residents that unknown persons had stolen bikes from the entrances of homes, reports MIA “Kazinform“.

According to this fact initiated pre-trial investigation under the article “Theft” of the criminal code. Police conducted surveys of residents and neighbours of the houses, which were committed theft.

8 August, during carrying out quickly-search actions by employees of criminal police of the city set up a 24-year resident of Uralsk, confessed to the crime.