Russian actress Anastasia Zavorotnyuk was discharged from the “European medical center” in Moscow. 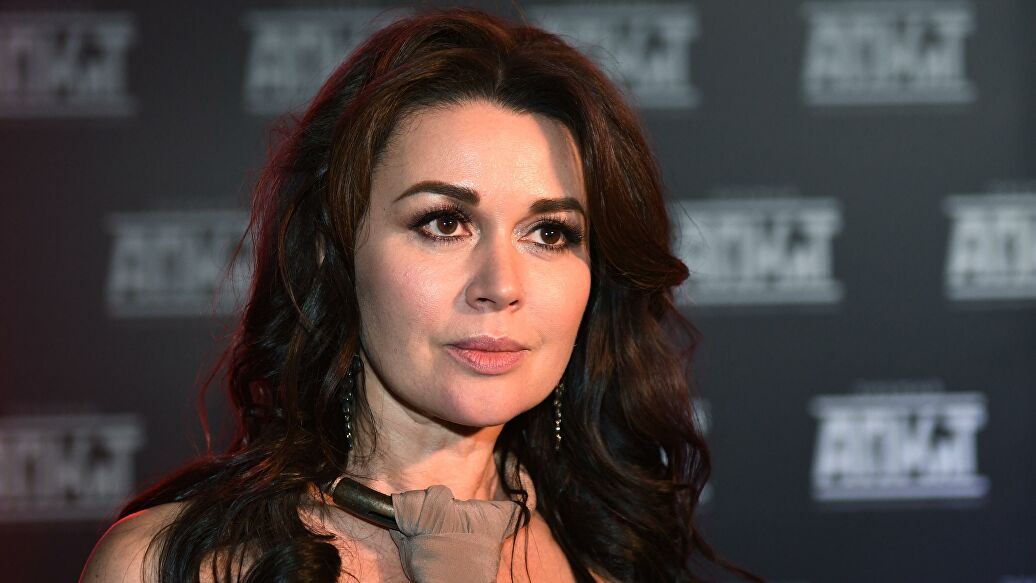 The condition of the actress is still assessed as severe, according to “Moskovsky Komsomolets”. Native Zavorotnyuk noted that she will continue her treatment in another place.

Zavorotnyuk was in the hospital in September after she became ill in Poland. Doctors discovered she had a brain tumor, some media reported that she was put into an artificial coma.