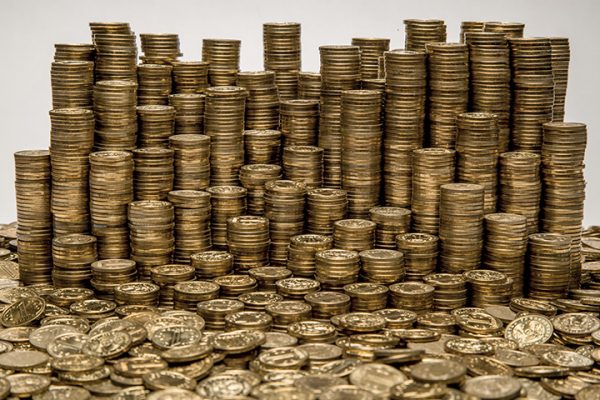 The person involved is suspected of misappropriation of depositors ‘ funds amounting to more than 500 million tenge by deception and abuse of trust. It is reported polisia.kz.

Detainee was placed to the detention center.

On February 26 it became known that in Shymkent detained the Director of the branch LLP “Lombard Estate”. He is accused of cheating depositors to the amount of more than KZT 100 million. The investigation is ongoing.

Police of Shymkent asks citizens affected by the actions of these companies, immediately contact the nearest police station or the number “102”.