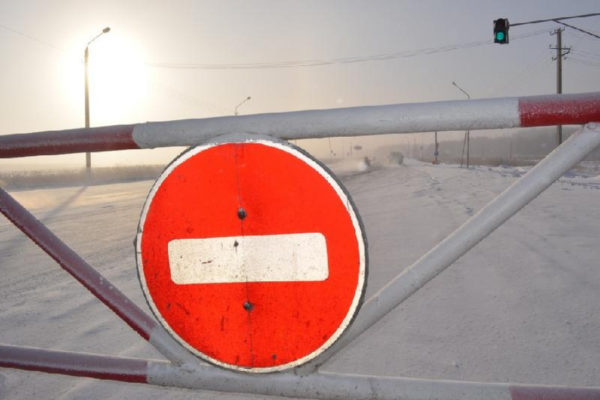 Rescue service in a mobile application “Darmen” signalled the closing of the traffic on the section of the highway of Republican significance of the village of Timiryazevo to the border of Kostanay region.

Formerly head of crisis situations Rustem Zhumagaliyev reported that there are formed a snow congestion. Morning, the technique of land cleared, road opened. At 18.30 again closed.

Earlier RSE Kazhydromet has declared a storm warning in Kyzylorda and Kostanay regions.