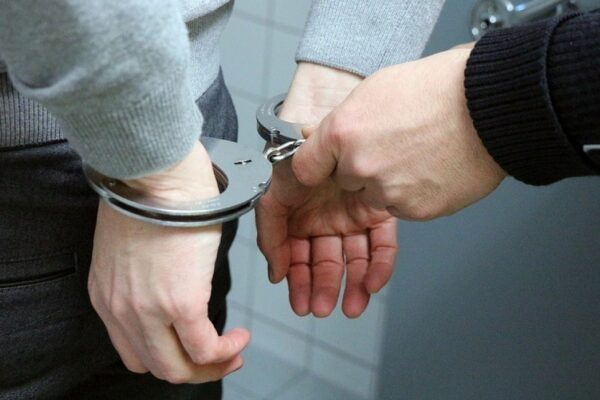 It was in aryssky area. A local resident came out of the house on business, but remembered that he had forgotten to bring the necessary thing. Back at the house, a woman caught in the stranger, according to the regional police.

Suspicious fled without looking back, without becoming shoes and put on the robe. In the result he was detained hot on the trail of 1.5 km from the crime scene — the officer noticed not dressed for the weather man. “Gentleman of fortune” managed to grab only a jewelry for 15 thousand tenge.

After the arrest police found the involvement of the suspect to another burglary committed 10 days earlier. Then the thief got into the house via left the door open, snatching the money and gold for a total of about 400 thousand KZT. The investigation is underway.