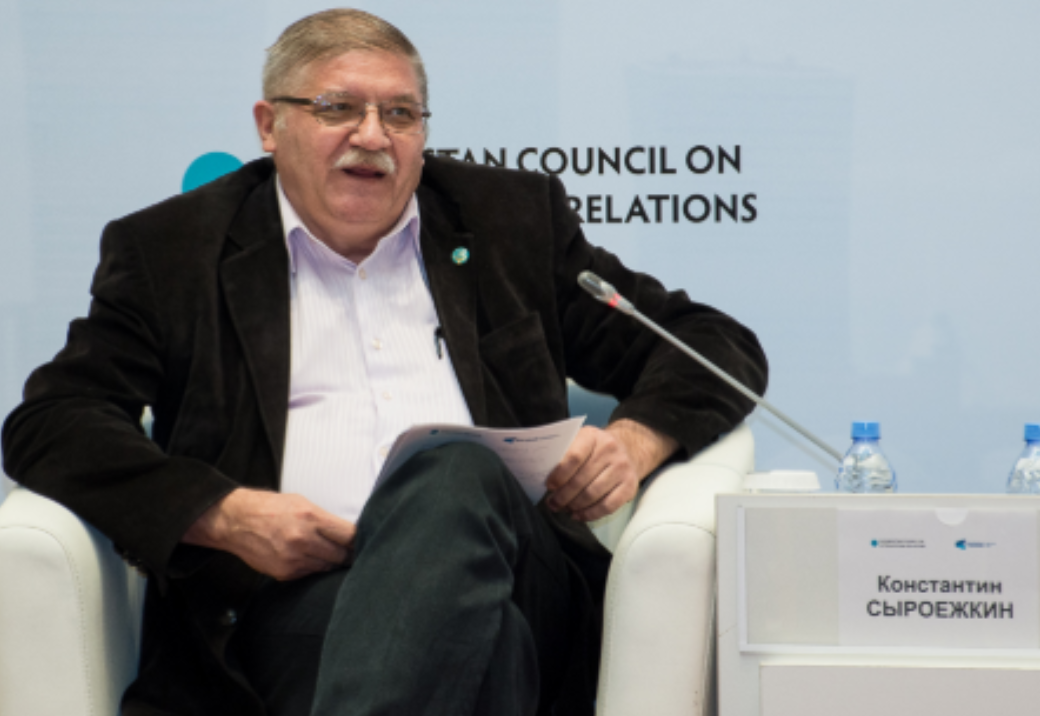 The defendant was found guilty of treason and sentenced to 10 years in prison. About it reports a press-service of the KNB.

Konstantin Syroezhkin was born 19 Jun 1956 in Alma-ATA. Graduated from the Higher school of the KGB named after Felix Dzerzhinsky, and the Institute of Far East of USSR Academy of Sciences.

Worked as a researcher at the Institute of ugrovedenija Academy of Sciences of the Kazakh SSR, the Centre of Oriental studies of the Academy of Sciences of Kazakhstan, Kazakhstan Institute for strategic studies (KISI) under the President, Institute of Oriental studies named after R. Suleimenov. Headed the information and analytical Department of the magazine “Continent” coordinated program “of China, Central, South-East Asia” information-analytical center of Kazakhstan.

From 2006 he held the position of chief scientific researcher at KISR.