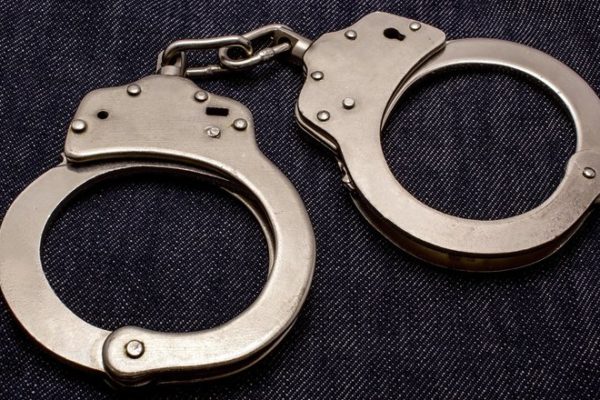 The incident occurred in the afternoon of 12 December, according to “My city”.To the girl who was home alone, a man knocked on and asked for a toilet. Upon entering the apartment, aboutn raped a child and ran away.

Father, which usually the girl called and reported that he returned home after classes, not waiting for a call, came home and found the girl unconscious.

To search for the suspect created a special investigative team. Suspect previously convicted, he faces up to 20 years in prison.