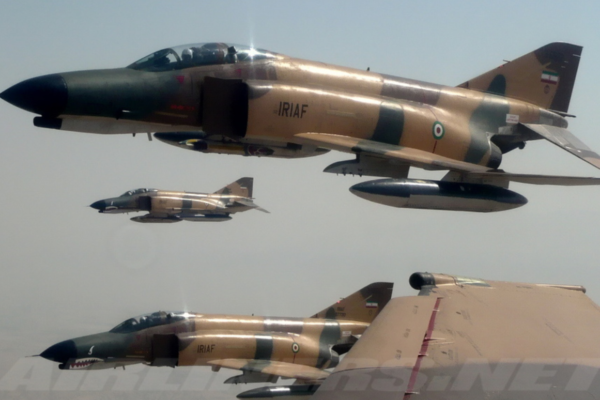 About it said the Advisor to the Supreme leader of Iran, Hossein Dehgan, reports Inotv with reference to the interview with the official channel to CNN.

— The answer will definitely be a force and will be directed against military objectives. Let’s get something to say: our country’s leaders officially said that we never sought and will not seek war.

It is America that started the war. So it should take a natural reaction to their actions.

The only way to end this period of war: America needs to kick, comparable to the blow that inflicted it. After that, she should not seek a new cycle of conflict, said Dehgan.

Also Tehran has announced the release of the “nuclear bargain” in 2015 to limit Iran’s nuclear program. Authorities said that from now on will be to enrich uranium in that quantity which is required for the needs of the country. Meanwhile, it is emphasized that Iran will continue to cooperate with IAEA and is ready to return to the implementation of the terms of the transaction in the case of the lifting of sanctions.

The aggravation of relations between the U.S. and Iran occurred after the assassination of Iranian General Qassem Soleimani in Baghdad 3 Jan. The decree on liquidation of the head of the Islamic revolutionary guard Corps given by the President of the United States Donald trump.