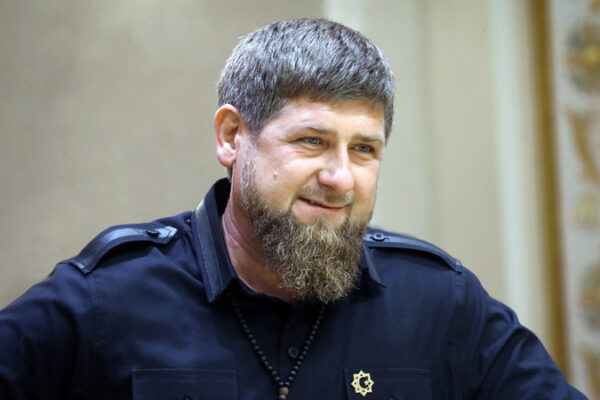 Ramzan Kadyrov for the first time explained the words that users of the network that offend someone’s honor and dignity, it is necessary “to kill, to plant, to scare” reports 360tv.ru

The head of Chechnya stated that his statement was interpreted the way it sounded really.

“When you say something angry, then try to distort. According to our ethics, the ADAT came out: “I will beat you, I’ll kill you, I’ll rip”. When you speak, make direct translation: “you see: Kadyrov that”. I and my children say that. In our lexicon it is. It was always to intimidate, curse,” — said Ramzan Kadyrov.