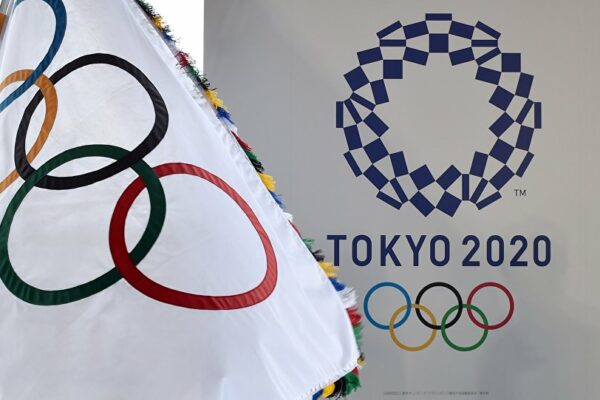 In the framework of a continental championship competition ended among men and women in the individual standings. Kazakhstan Elena Potapenko and Pavel Ilyashenko on the basis of performance won Olympic license, reports the national Olympic Committee of Kazakhstan.

Elena Potapenko was taken 12th place in the championship. According to the regulations of the Olympic qualification, at the continental championship was played for five vouchers. And one country could win only one license. Ahead of the Kazakhstan players were four athletes from South Korea, three from Japan, three from China and one representative of Uzbekistan.

The same quotas were distributed among men. Kazakhstani Pavel Ilyashenko on the end of his speech was the fourth, which brought him a guaranteed license.

The team of Kazakhstan for 25 licenses.

In the global ranking of e-government development, which forms the UN, Kazakhstan has risen to 29th place, followed by Canada, the press service of MCAAP RK. This rating is made every 2 years and it assesses the 193 member countries of the UN. When compiling the current rating (2020) estimated the work done by the States in 2018 or 2019. According to the published UN report, the top three leaders in the development of e-government…