The second stage of the Euroleague takes place in Italy. 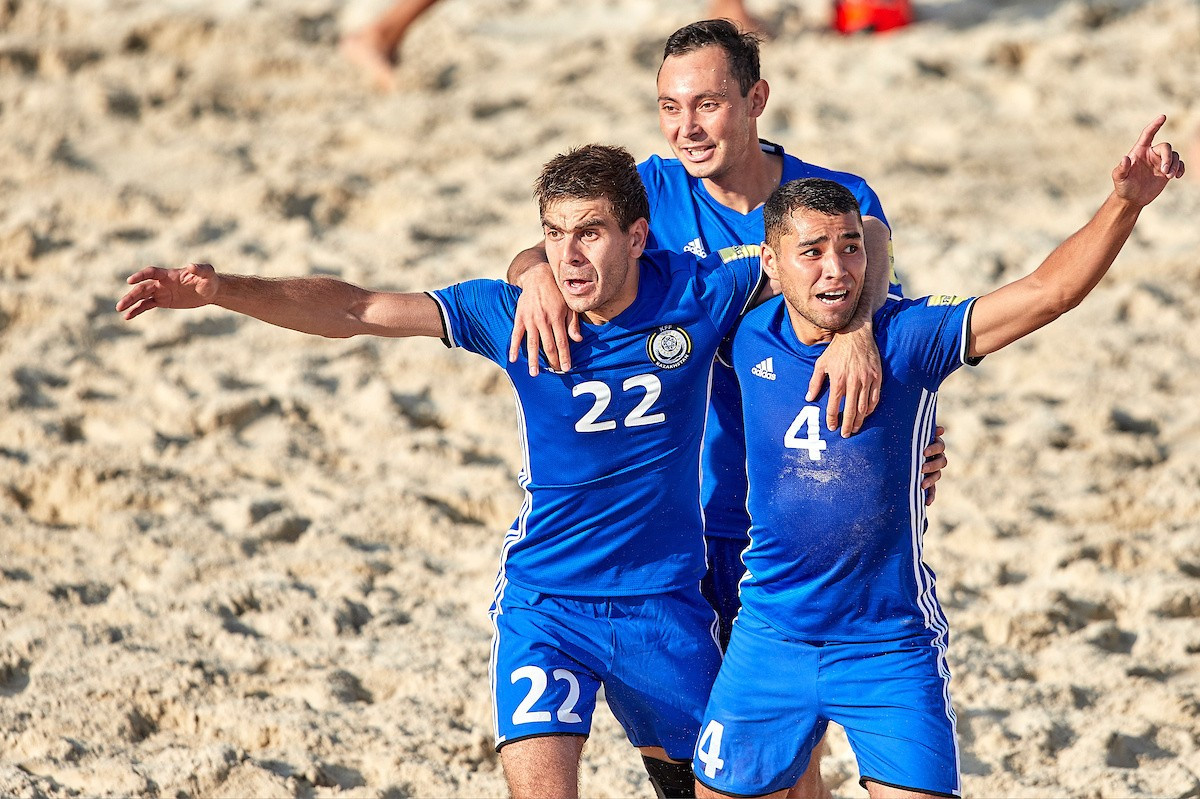 Photo of the NOC of Kazakhstan

In the first match of the tournament, Kazakhstan played against the national team of the Netherlands, reports the national Olympic Committee of Kazakhstan.

The meeting ended with the score 6:5 in favor of the Kazakh team.

On 17 August, the national team of Kazakhstan will play against the team of the Czech Republic, and on August 18, will meet with the team of England.