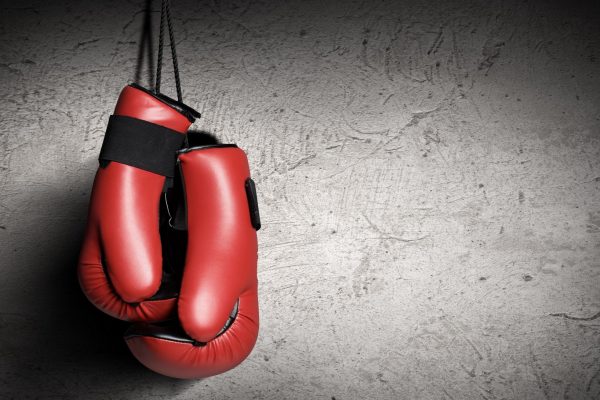 In the second Middleweight division Aidos Arbasino remained in second place, behind only Lennox Allen of Guyana. Third place belongs to the Cuban Ovary Morrell. The WBA Super champion in this category is the Briton Callum Smith..

Nursultan Zhanabayev, in the last issue of the rating occupied the seventh place in the TOP 15 in the Welterweight division, dropped out of the rankings after a surprise defeat on 26 July from Frenchman sandy Messaoud — Kazakhstani lost the titles the WBA Inter-Continental, Australasien IBF and WBO Oriental. First place ranking — the Cuban soldier Yordenis Ugas, behind him are the representatives of the States Danny and Mikey Garcia. WBA Super champion is the Filipino Manny Pacquiao.