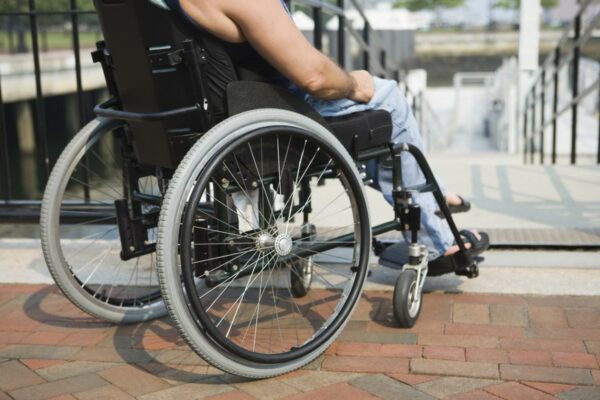 According to acting General Director of JSC “Passenger transportation” Asylkhan Kaldykozov June 26th for citizens with disabilities, a new service for online registration discounted tickets for socially important trains. This service is available on the website of the company “bilet.railways.kz”.

According to Kaldykozov this service was implemented JSC “Passenger transport” together with the ministries of labour and social protection of population, industry and infrastructure development. He added that today individuals with disabilities are provided a discount of 50% for travel on socially significant routes.

Previously the acting General Director of JSC “Passenger transportation” told as will be delivered by railway transportation in Kazakhstan.