For the recognition of the American Academy will compete picture of Rustem Abdrashov “Kazakh khanate. Golden throne”. 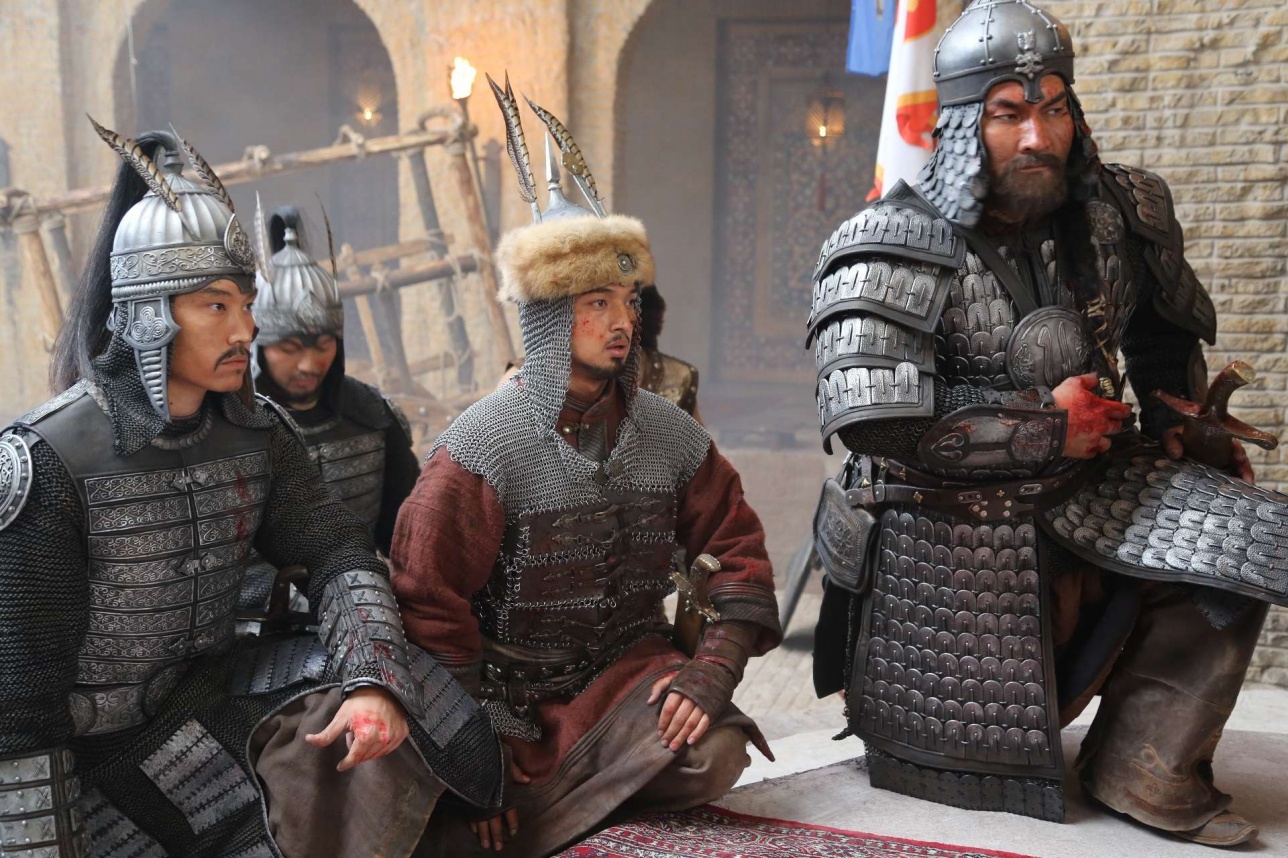 Frame from the movie “the Kazakh khanate. Golden throne”

The second part of the epic, filmed on the motives of the “Nomads” by Ilyas yesenberlin, tells about the formation of the Kazakh khanate in the XV century. According to the publication The Hollywood Reporter, the film will be nominated for an Oscar in 2020 in the category “best foreign language film”.

For the first time Kazakhstan the film was nominated for an Oscar in 1992, since domestic paintings appear to the Academy awards every year. Two tapes got into the shortlist – “Kelin” (2009) and “IKE” (2018).