In the 2019-2020 marketing year, Kazakhstan can be exported and 3 million tonnes less grain than in the previous year. 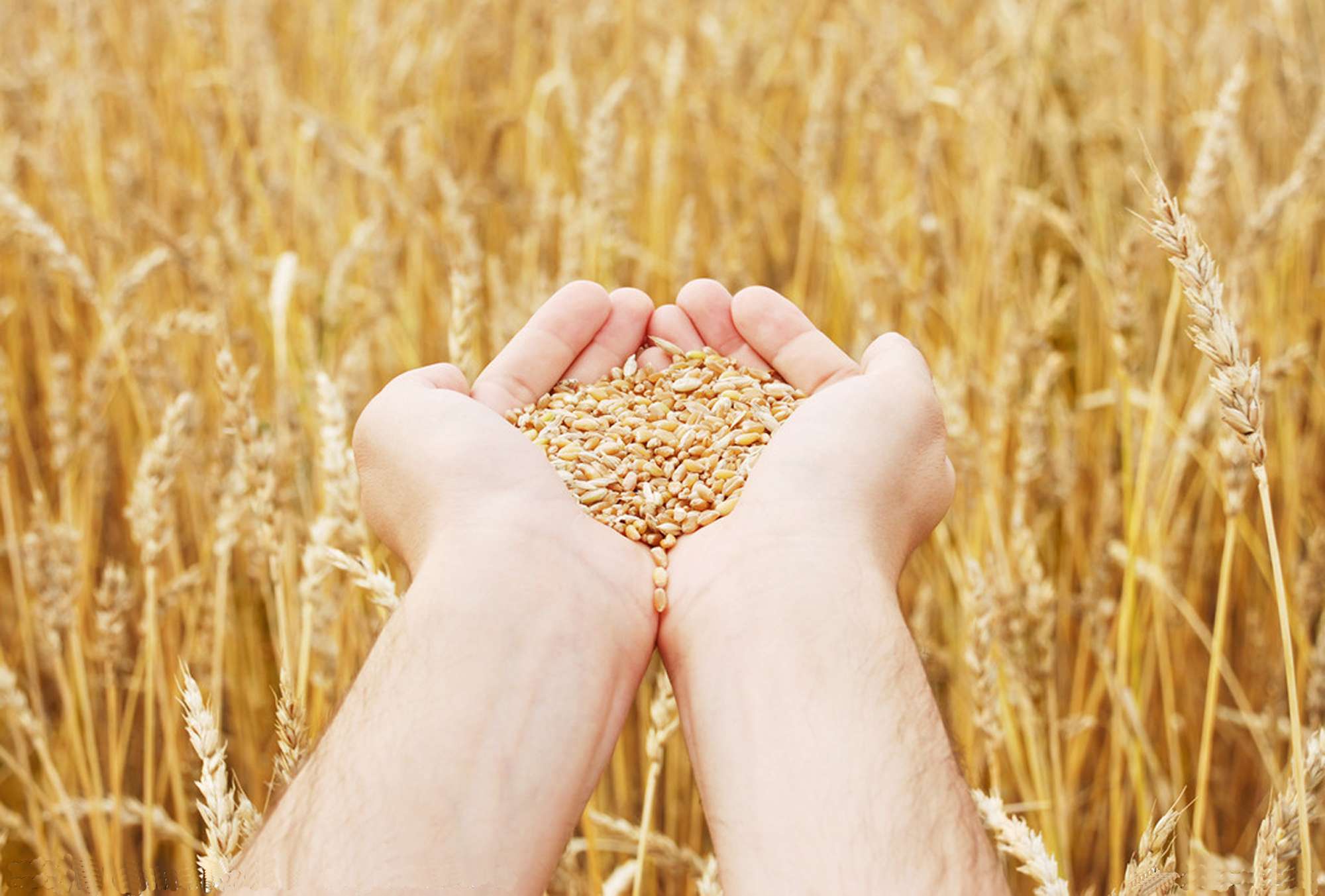 The reason was the reduction in cereal production. About it reports a press-service of the Prime Minister with reference to the Minister of agriculture of Spargana Omarova.

As the Minister said at the government meeting, in last season’s Kazakhstan tried to expand export destinations. In the new season strategy changes.

“This season the main objective is the preservation of the positions on the traditional markets for Kazakh grain in the countries of Central Asia — Uzbekistan, Tajikistan, Kyrgyzstan, Turkmenistan as well as Afghanistan and Iran,”

said the head of the Ministry of agriculture.

Meanwhile, from the traditional importers demand also will decrease due to high yields in these countries.