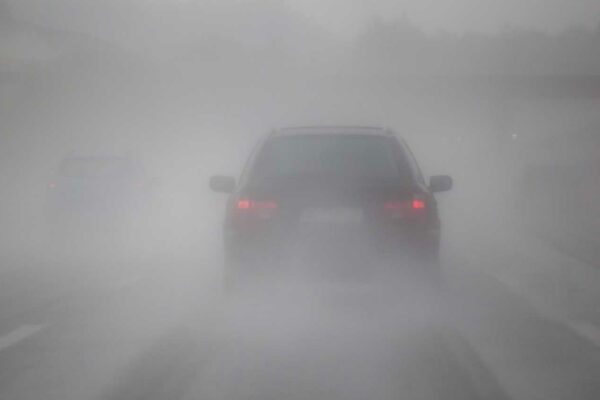 In most parts of Kazakhstan on 24 February will fall in the fog. Places around the country, rains with snow and wind.

In Turkestan and West Kazakhstan regions will fall fog. The wind will increase to 20 m/s.

In Kostanay region in places are expected ice, wind up to 20 m/s and fog.

In North Kazakhstan region are expected fog, a ground Blizzard. In the afternoon, strong wind to 20 m/s.

In Zhambyl, Atyrau areas of fog in places, ice.