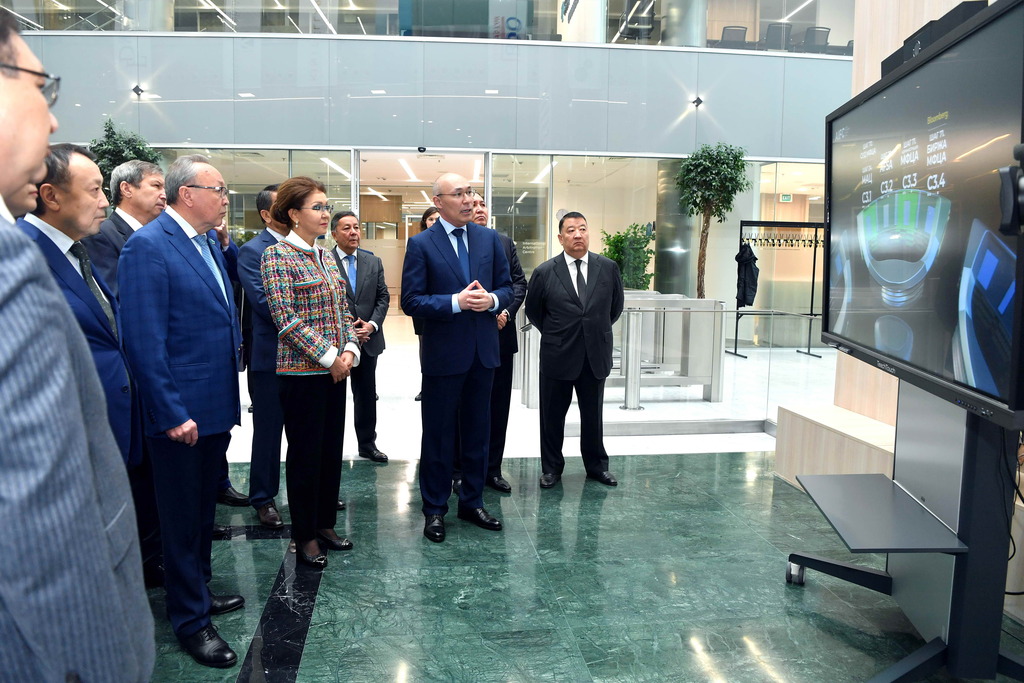 Photo press service of the Senate of Kazakhstan

Managing IFCA Kairat Kelimbetov told the senators the activities of the Centre, its bodies and organizations, as well as announced the development of updated Strategy of development of IFCA, taking into account all the current trends in the global financial market, the press service of the upper house.

AIFC was created in accordance with the Plan of the nation’s “100 steps” five components of which are the subject of IFCA. At the moment, all five orders are made, or are under active implementation.

According to Kairat Kelimbetov, the aim of the IFCA is to comprehensively support the strengthening of the economy of Kazakhstan, for which the Centre is mandated to perform a large volume of tasks associated with the development of the local capital market and its integration with world markets and increase of investment appeal of Kazakhstan in the long term.

The senators met with representatives of the Court of IFCA and the International arbitral centre of, Committee of IFCA for regulation of financial services (AFSA), Exchange Astana International Exchange (AIX), the Expat Centre and the Bureau of continuing professional development.

Senate President Dariga Nazarbayeva on visits to the IFCA noted the necessity of informing on the activities of International financial center “Astana” in the external and domestic markets.