In the Internet appeared the video, where Kairat Nurtas arguing with an unknown man. 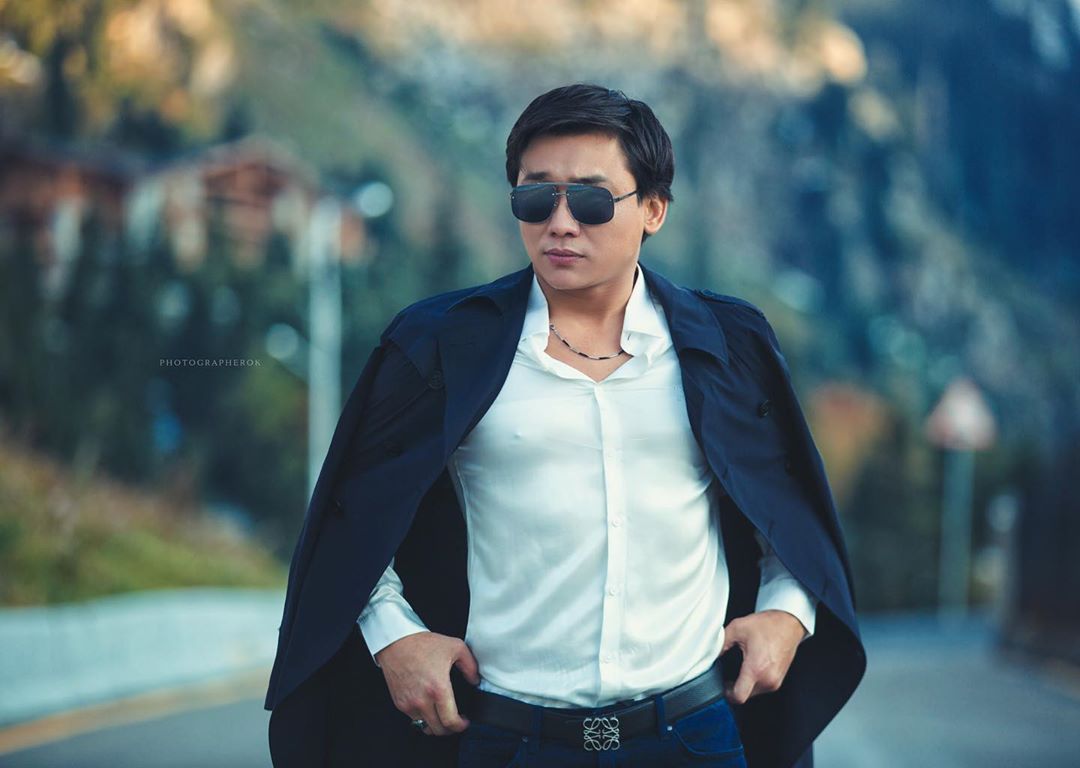 In the video, a young man trying to throw Kairat jacket, but he reacts negatively:

Fans began to actively criticize the performer. Many thought that Nurtas did not want to accept a gift from a fan, and thus offended him.

Kairat broke down and appealed to his fans in social networks:

“I’m not educated to afford to push someone in the chest. Friends, be careful and distinguish between where the black and where white. In that life will have to answer for everything,” — commented the singer. 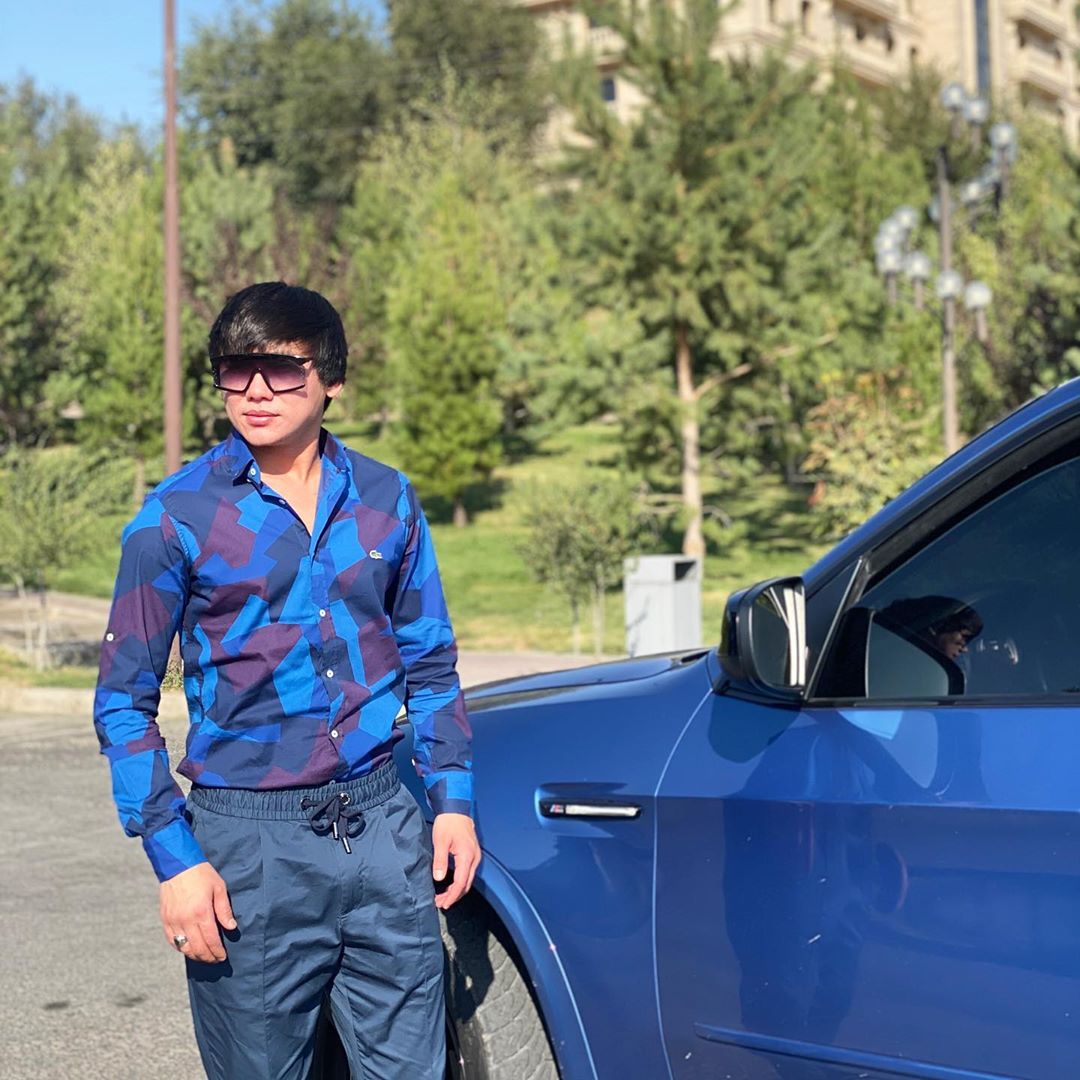