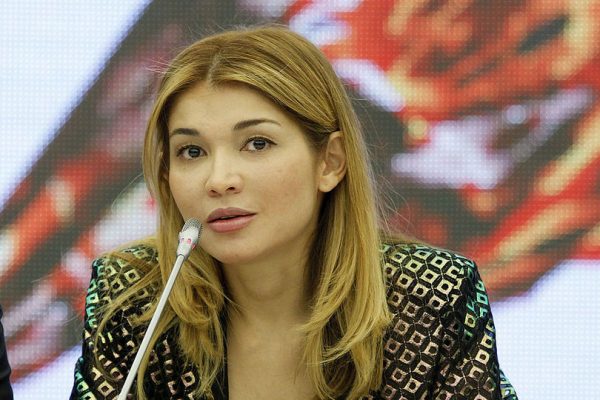 After a closed court hearing, the court acknowledged Karimov guilty of organizing a criminal group, fraud, theft by embezzlement, legalization of proceeds derived from criminal activities and other crimes, reports Gazeta.uz.

Karimov was sentenced to 13 years and 4 months imprisonment. The term sentence will be calculated from August 21, 2015

Also handed down sentences to other defendants in the case Karimova. They got 17 to 20 years of imprisonment. Two defendants released from liability due to the expiry of the limitation period.

Gulnara Karimova in August 2015, was sentenced to five years of imprisonment. Officially, it has become known in July 2017. At that time, continued the investigation of another criminal case against her. In March 2019 Gulnara Karimov was placed in a colony №21 of the Zangiota district of Tashkent region.

In August of last year the Prosecutor General’s office informed about the initiation of criminal proceedings against her on the facts of theft of public funds and transactions contrary to the interests of Uzbekistan, as well as appropriation by extortion of another’s property in especially large sizes. In December, the Supervisory authority has brought one more criminal case “due to newly discovered circumstances” and reports from international organizations and citizens “on the new, not covered by previous investigations of crimes”.