The head of state congratulated the German Chancellor on the occasion of the unification Day of Germany. 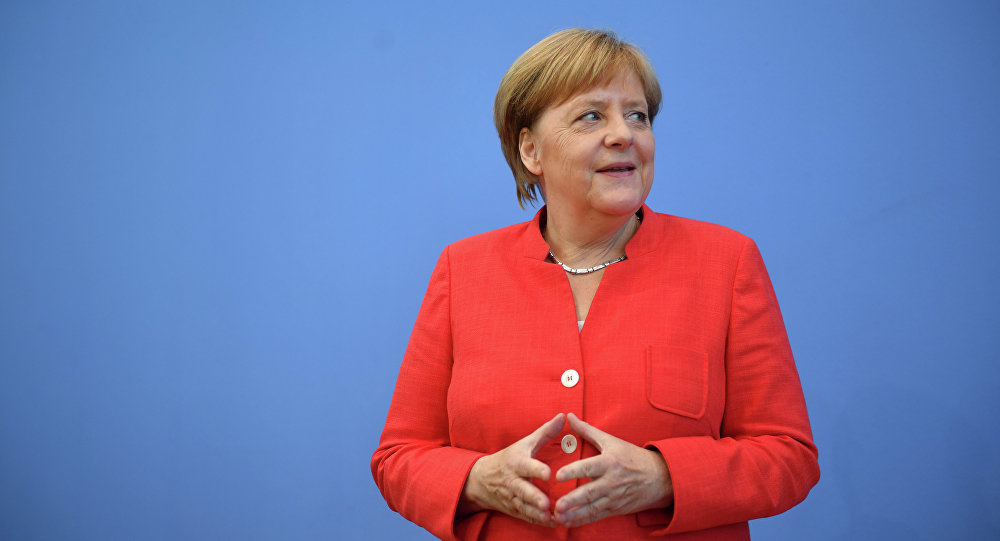 The telegram says that the destruction of the Berlin wall 30 years ago not only United one nation, but also opened the way for the reunification of thousands of families, the press service informs.

“Undoubtedly, this event changed European and world history. Over the years Germany has become an example to the world in the political, economic and social development,” wrote the President.

The telegram emphasized that the Kazakh-German relations based on friendship and mutual support.

The head of state expressed confidence in further strengthening of multifaceted cooperation between the two countries for the benefit of the two peoples.