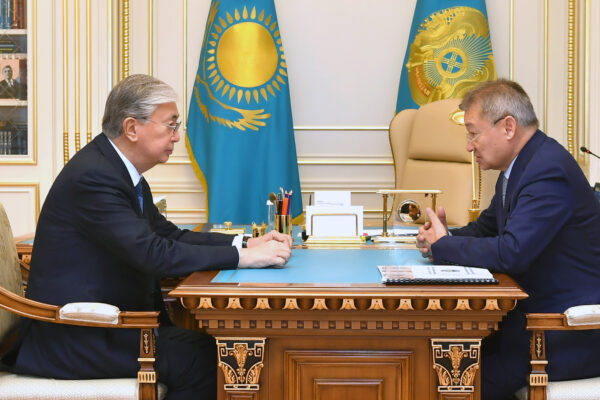 According to Danial Akhmetov, in the Eastern Kazakhstan increased rate of investment in fixed capital, the rise of production in industry and agriculture, the press service informs.

Akim of the region informed the President about the progress made in the provision of social assistance in the new format. Kassym-Jomart Tokayev instructed to conduct a thorough analysis of the economic situation of literally every resident in the region poor families and take appropriate measures to assist them. Similar instruction was given to large families.

Kassym-Zhomart Tokayev gave a number of specific instructions, including related to the conduct of the 175th anniversary of Abai Kunanbaiuly, including the construction of a Museum and hotel complex in Zhidebay.

The head of state praised the work of akim on socio-economic development of the region, emphasizing his efforts to strengthen scientific, educational and medical capacities of the East Kazakhstan region.