The military office of the public Prosecutor brought a criminal case. 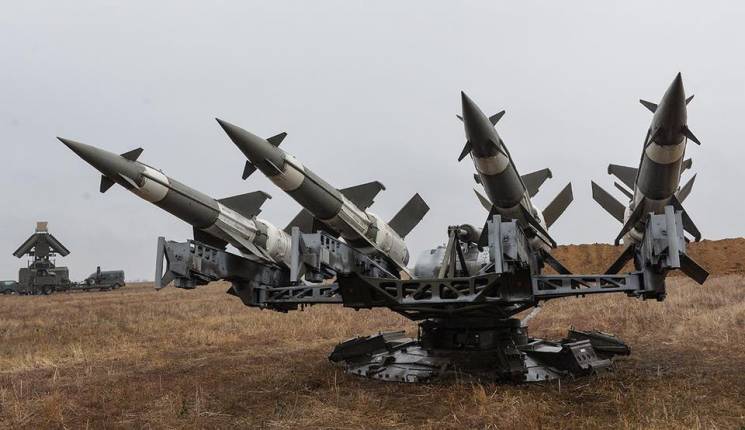 The military of Kyrgyzstan lost three missiles during joint exercises with Kazakhstan on the range “Saryshagan”. According to the official documentation, the Kyrgyz military has imported to Kazakhstan 8 warheads classes s-125 and s-75, reports 24.kg

“Materials registered in ECP under article “the Negligence” the criminal code”, — said the military Prosecutor’s office of Kyrgyzstan.

Earlier in the General staff of Kyrgystan denied the loss of the missiles. It was said that the warhead was defective, so they were destroyed.