In the southern capital, arrested a con man from Karaganda region, who tricked pensioners. 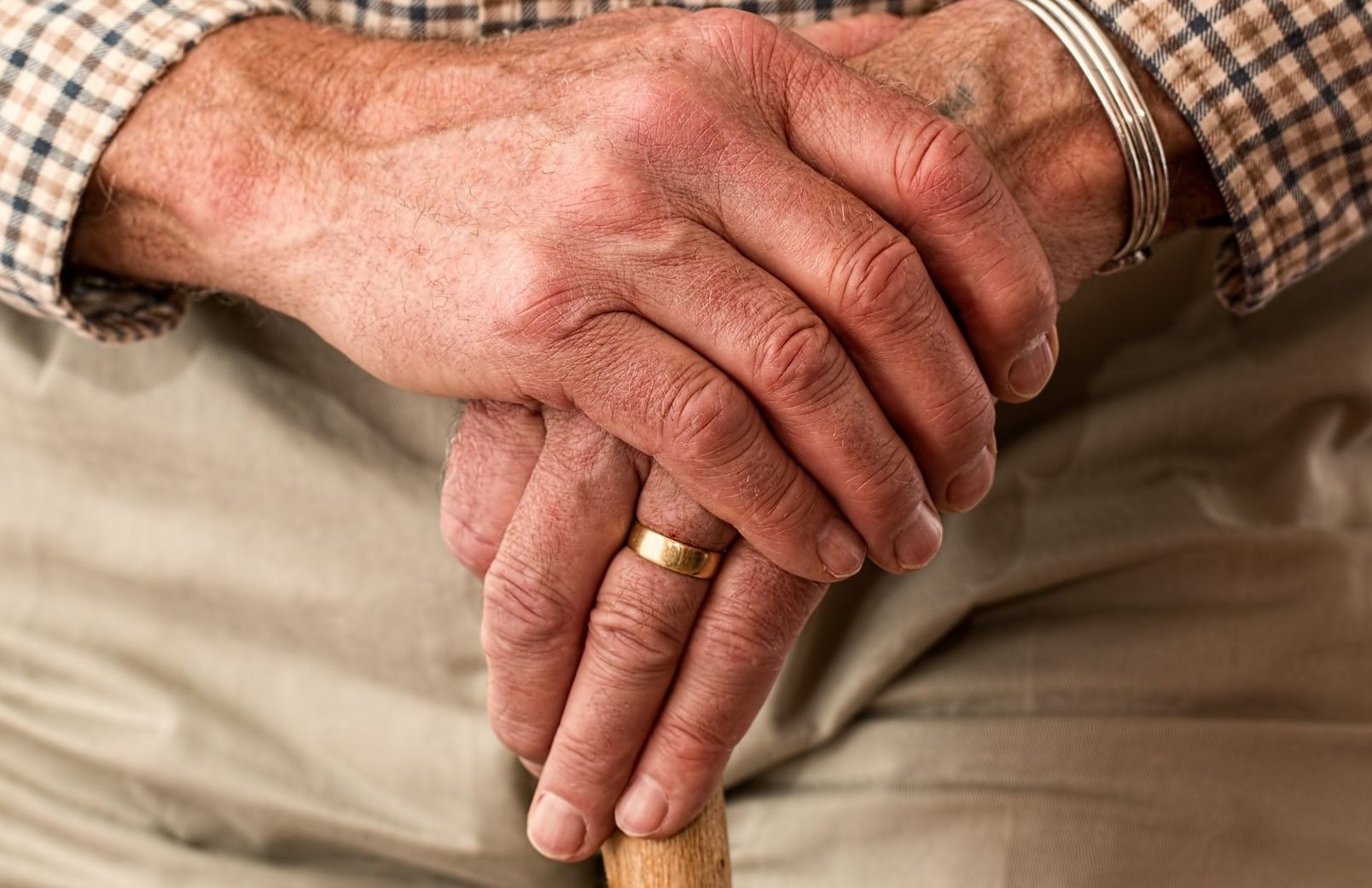 “The scheme of criminal activity-was this: it is freely available on the Internet, collect information on pensioners who have adult children, came to their house and posing as a police officer, reported that their son, for example, is detained for committing a crime. Then offered to pay off, calling in the cut from 400 thousand to 1 million tenge. At the same time, any certificates and other documents the visitor pensioners are not shown. This information he simply just took the grandparents by surprise. The adult victim of his 86 years,” — said in the DP Almaty.

To catch a cheater for a long time did not work due to the fact that seniors could accurately describe the appearance of the criminal.

To the present time proved the involvement of the detainee to ten episodes. All who suffered from the actions of the criminal, ask to inform by phones 298-52-81 and 298-52-82.