The convicted ex-Deputy head of the presidential administration Baglan Mailybaev filed a petition for parole. 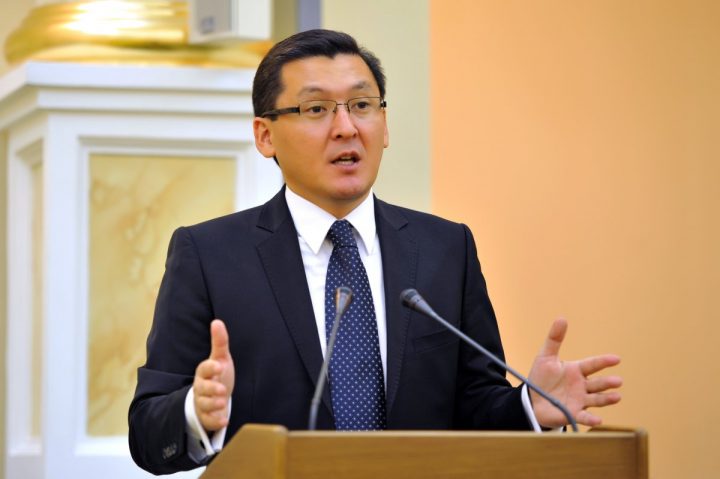 In early September, a panel of the Metropolitan court in criminal cases refused. It is reported vlast.kz with reference to the city court of Nur-Sultan.

In June 2017 Mailybaev convicted of divulging state secrets and abuse of power. The court of justice of Yesil district of the capital has appointed the former official for five years in a General regime colony with confiscation of property and a lifetime ban on holding posts in state agencies.