The Prime Minister of Malaysia Mahathir Mohamad believes that the investigation of the crash of flight MH17 is biased. 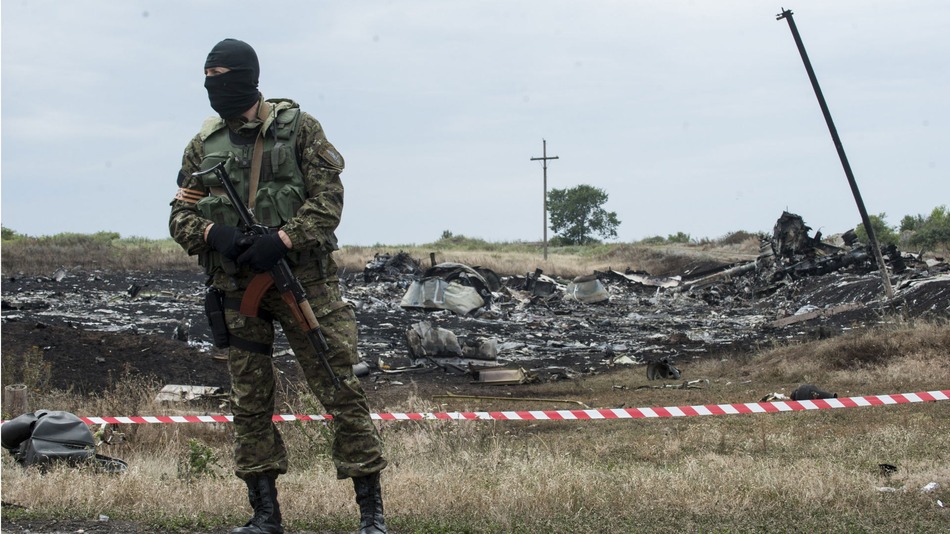 In his opinion, we need to create an impartial body of experts from different countries, who could conduct the investigation, reports RIA Novosti. At the same time, Mohamad said that Malaysia did not made access to the evidence in the case about the crash Boeing “Malaysian airlines”.

— The evidence to which we now have access, after a long time, can they really be based on facts, he said.

According to the Prime Minister of Malaysia, categorical accusations against Russia are caused by poor relations between the West and Moscow and the search for the culprit for insurance payments.

— If you can find a country responsible for the tragedy, then the relatives of the deceased victims can present their claims for insurance payments. Of course, the relatives do not doubt the results of the investigation. If Russia is guilty — she will have to pay compensation for the incident, he added.

Malaysia, however, doubts that there are sufficient grounds for accusations against Russia.

— As a disinterested person, as an outside observer, I can say that some of the results of the investigation don’t seem right to me, like many people in Malaysia, — concluded the Prime Minister.

Russian troops accused in the crash Boeing in the Donbass

Malaysian Boeing 777 crashed under Donetsk on July 17, 2014 during a flight from Amsterdam to Kuala Lumpur. On Board were 298 people, they all died.

Kiev has blamed the disaster militias of the DPR and Russia. They said that they do not have the means that would shoot down aircraft at this altitude.