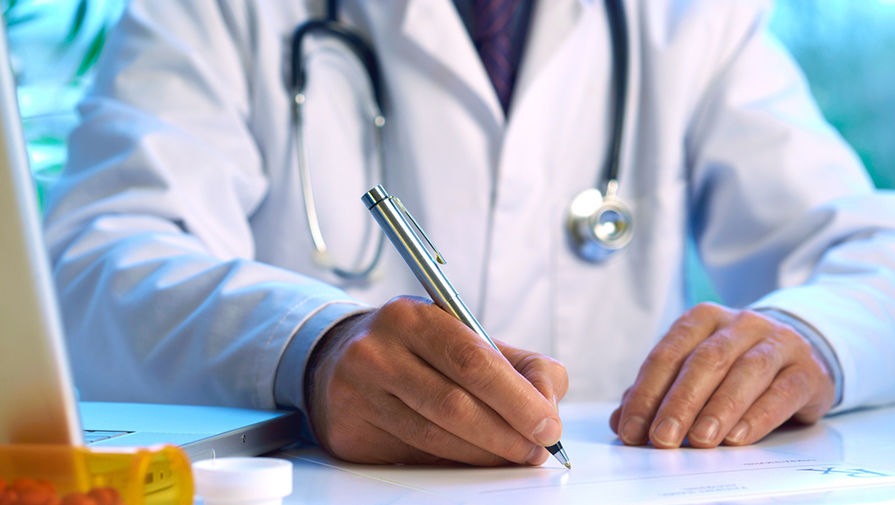 Poisoning of children in the school cafeteria happened in the suburb of Pavlodar. All victims — pupils of school №40, the Agency reports Tengrinews.kz

Seven children were taken to the regional hospital. Four have already been transferred to outpatient treatment, three more are hospitalized.

“Dehydration is moderate, body temperature is 37-38, all stomachs were washed, tests taken. All the necessary treatment the children receive. Of the children admitted to the hospital with symptoms of poisoning, the others with suspicion on an intestinal infection,” say doctors.

The situation is kept under control in the regional office of education.

“The children said they had lunch in the school cafeteria. There is a suspicion that they were poisoned pies, but the exact cause will be known only after we receive the results of the survey,” said dinislam Bolthole, head of the Department of education of Pavlodar region.

The school has experts of exterminator.