In oral detained a suspect in the murder of a newborn baby. 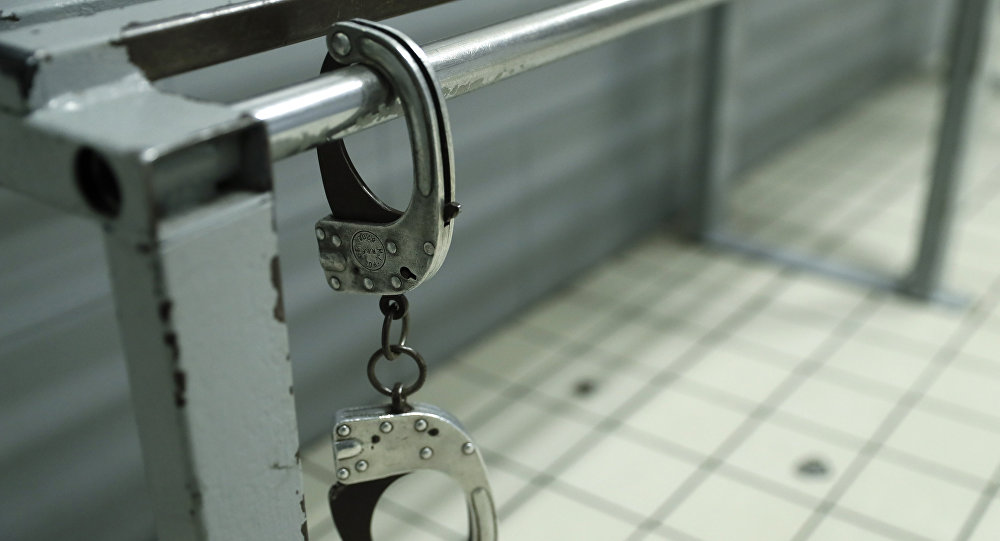 On the morning of 6 October, on one of the dumps of the regional center discovered a gym bag with the baby’s body. This is reported in the police Department in West Kazakhstan region.

On suspicion in murder detained the mother of a newborn. It is known that the woman was born in 1988 and lives in Uralsk. A criminal case under article 100 of the Criminal code — “murder by mother of the newborn child.”

“Murder by mother of the newborn child as during childbirth and in the subsequent period, committed under the stressful situation or in a state of mental disorder, not excluding sanity shall be punishable by restraint of liberty for a term up to four years or imprisonment for the same term”, —

stated in this article.