Kamchatka 27-year-old resident of the town of Vilyuchinsk suspect in the murder of their own children. 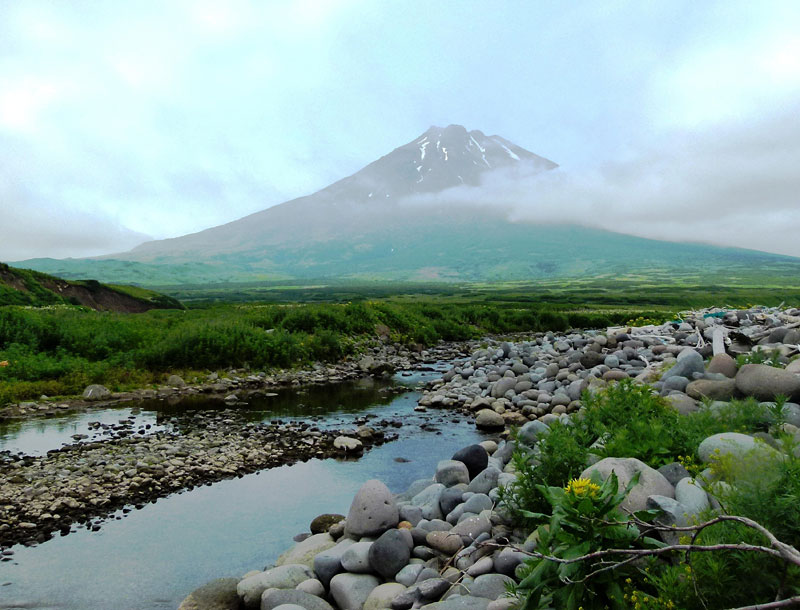 On the morning of 9 September, a woman came to the shore of the Bay Krashennikov, tied to his two children (one eighteen months, the other 5 years) and entered the water, according to “arguments and facts” with reference to eyewitnesses.

People immediately called the police, police pulled all three from the sea, but the younger girl was already dead. The elder boy died in intensive care, the woman managed to save.

A criminal case, the investigators find out circumstances of the tragedy and the motives of women.