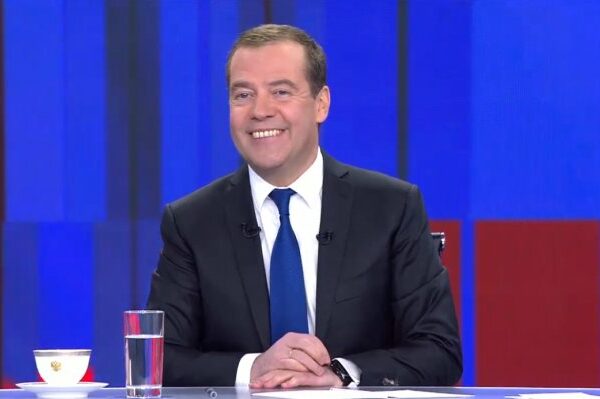 Resident of Comedy Club explained why in an interview for the head of the Russian government sent it, and not the Garik Kharlamov.

“I also, like you, are part of the well-known Duo. I would say, in tandem, and in our tandem you usually play I — said Timur Batrutdinov, referring to Dmitry Medvedev.

The Prime Minister replied to his companion’s joke.

“Did I understand you correctly, Timur, on another press conference. that, too, soon, I’ll go Kharlamov? — asked Medvedev, hinting at a press conference of Vladimir Putin, which will take place on 19 December.