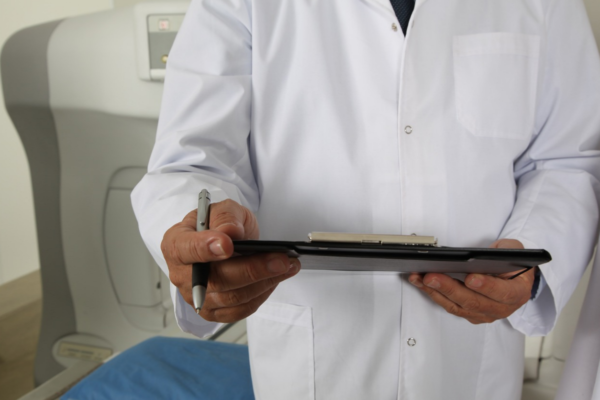 In the intensive care unit of the medical organizations are two patients (one patient in Almaty multidisciplinary clinical hospital, one patient at the Institute of traumatology and orthopedics Noor Sultan), reports zakon.kz.

Doctors estimate a condition of victims, including those in intensive care in Almaty, as a stable, the dynamics have improved.

Three victims for further treatment were transported by aviation in the Institute of traumatology and orthopedics Noor Sultan.

A total of 23 operations. All of them were successful.

The health Ministry stressed that all the victims in the crash are provided with the necessary treatment. To attract the best specialists of the Republican research institutes and centres.

Earlier it was reported that the co-pilot Fokker 100 came to mind.

On the morning of 27 December, near the Almaty international airport crashed a Fokker 100 aircraft of the airline “Bek air”. Onboard there were 93 passengers and five crew members. 12 people were killed, including the commander of the vessel.