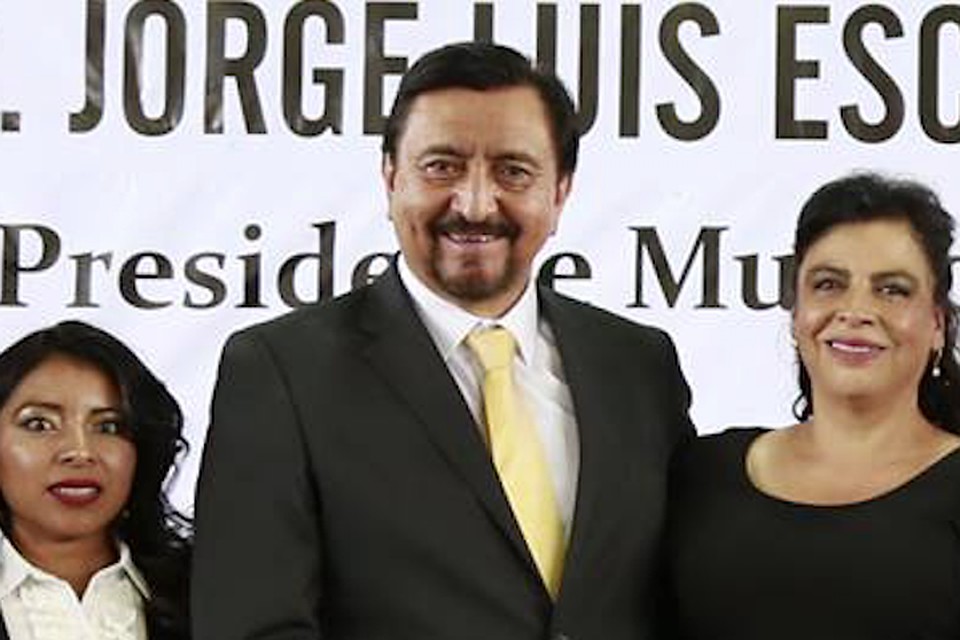 The mayor of Las Margaritas strapped to the car.

Residents of the Mexican state of Chiapas (Las Margaritas) attacked the mayor, Jorge Escandon. An angry mob tied the mayor to the car and dragged on rough roads, which he promised to repair, according to local radio station Noticias MVS.

The raging crowd pacified by the police. As a result of fight 11 people injured, and 30 were detained.

Mayor Jorge Escandon was still alive. The mayor was taken to the hospital.