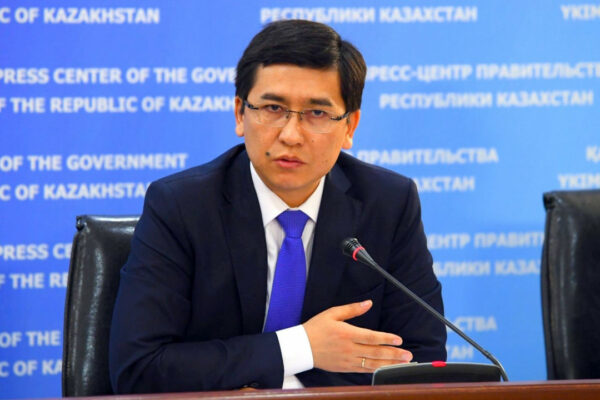 Askhat Aimagambetov, the Minister of education and science, commented in a facebook lowest results of Kazakhstani school students who have passed the PISA 2018 FIFA (international study of assessment of the level of mathematical, reading and scientific literacy among 15-year olds).

The Minister points out that the results become worse even when compared with the 2009 ratings, 2012. However, according to the Minister, to rebuke children should not be, because the indicators are influenced by a number of factors.

“First, the test for the first time in Kazakhstan held in computer format. For our children it is their first experience. Students used to go to hard or to revise their answers. This they could not do compared to the paper version. If you look at the results of PISA 2015, where the 57 countries participating for the first time I took the test on the computer, you will see lower scores in most countries. For example, the results of one of the leaders of the PISA study Korea’s dropped 30 points in math, 22 in science and an 18 — reading,” — said the Minister.

Secondly, according to the Minister, changes in the Kazakh system of education, which could improve the results in PISA, also testing 15-year-old students. Children simply do not have time to upgrade the content of education.

“Third, the main part of Kazakhstan the participants of the study consisted of 9 students (44%) and 10 (53.4%) classes. Whereas in other countries age for admission to the school is regulated and the majority of participants were from the same parallel. For example, 100 percent and 90 percent of the participants from Japan and Singapore are students of the 10th class”, — said the Minister.

Askhat Aimagambetov added that all the data will be carefully analyzed.