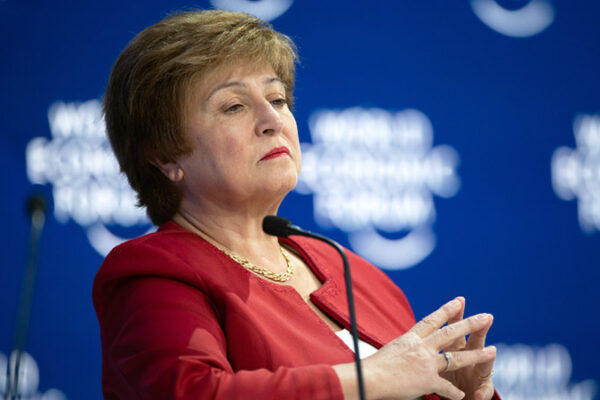 The IMF believes that the current situation resembles the 1920s when, in 1929 there was a crash on the stock exchanges, reports IA “Rosbalt“.

The head of the International monetary Fund Kristalina Georgieva mentioned the UK, where the richest 10% of citizens possess the same status as 50% of the least wealthy. In her opinion, in the future, every fourth young person in Europe at risk of poverty.

Kristalina Georgieva added that to cause instability in financial markets could climate change and increased trade protectionism. She called for “significantly upgrade” the global trading system against the background of economic disputes between the United States and Europe.