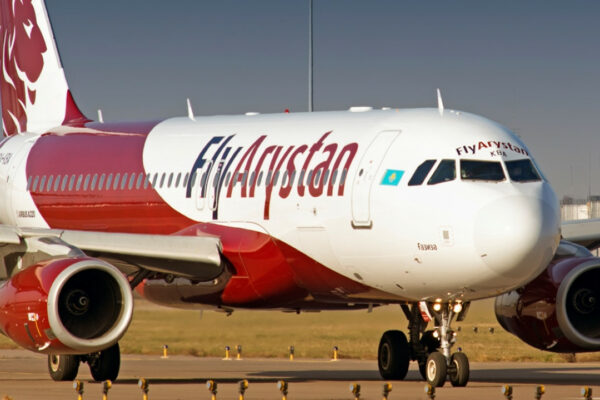 The flight to Almaty was delayed for four hours, according to pavlodarnews.kz.

As has told PR-Manager of the low-cost airline Lyazzat Nabiyeva, the plane remained in Pavlodar for technical inspection. Arrived at the scene engineers.

“With the aircraft, maybe absolutely nothing happened, but according to regulations, shall conduct engineering and technical inspection”, — said Lyazzat Nabiyeva.

Fly to Almaty from Pavlodar at 18:55 failed 133 passenger. Behind them sent the second Board of Nur the Sultan. From Pavlodar to Almaty, the plane departed at 23:20.