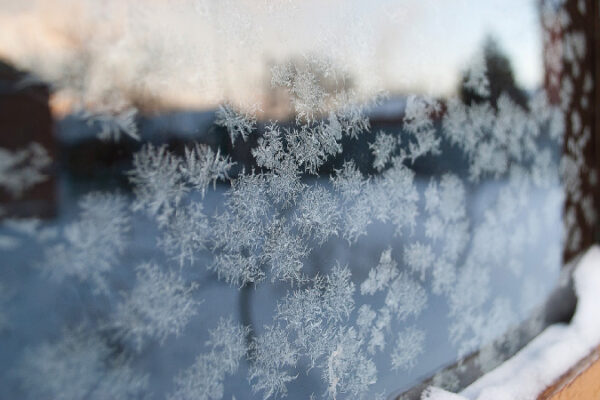 This is stated in the Advisory forecast of “Kazhydromet” in March. According to the hydrometeorological enterprise, the month will start with the heat in some regions.

At the beginning of the first decade of the basic temperature pattern in the Northern half of the country will stand at -5…-10 degrees, in the East sometimes up to -15…-20, day -5 to+5. In the southern regions in the afternoon the air will warm up to +10…+20 degrees.

In the beginning and in the middle of the month with the passage of atmospheric fronts in most parts of the Republic of rain and snow. Places in the South, South-East and East are expected heavy rainfall with gusty winds to 15-25 m/s In the North for possible storms.

For places are projected to be foggy in the North — ice. During the period of precipitation, the temperature will briefly drop.

In the West of Kazakhstan precipitation in the early and mid-first decade. Air temperature will fluctuate at night from 0…-8 C up to 0…+5, in the afternoon 0…+5 up to +5…+13.

Meanwhile, the average temperature in most parts of the country are expected per degree above normal. The long-term average values are: -3…-9 degrees in the Northern half of Kazakhstan, -2…+8 in the South.

Precipitation is most likely more the norm in most regions. Only in the West, the rainfall promised about the norm.

In General, precipitation and temperature fluctuations are expected to be frequent due to frequent changes of atmospheric processes for the spring period.