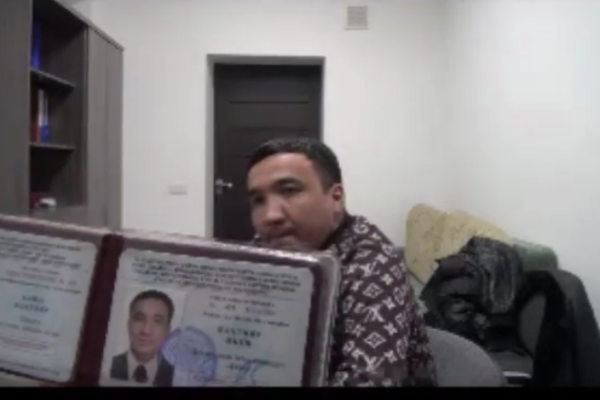 32-year-old Bakyt Kuteliv was in the international wanted list, the Ministry noted. On 16 November he was detained during the check of information about the use of false certificates of service of an employee anti-corruption services.

“The fake document officer for particularly important cases on fictitious personal data “Abish Bakhtiyar” with his photograph taken. The specified citizen was in the international wanted list announced by the police Department of Almaty region, on suspicion of fraud in the measure of restraint in form of detention”, — stated in the message.

The detainee is handed over to the police, is under investigation.