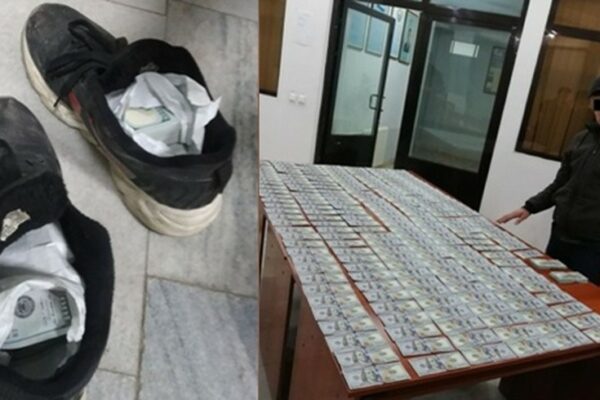 Customs officers paid attention to the restless behavior of men, according to CentralAsia.

During the inspection in the shoes of a man was discovered 40 thousand dollars (20 thousand each). The currency was seized as a material evidence. The fact of the offence investigative actions proceed.