The first President of Kazakhstan — Elbasy Nursultan Nazarbayev has received President of the National Academy of Sciences Murat Zhurinov. 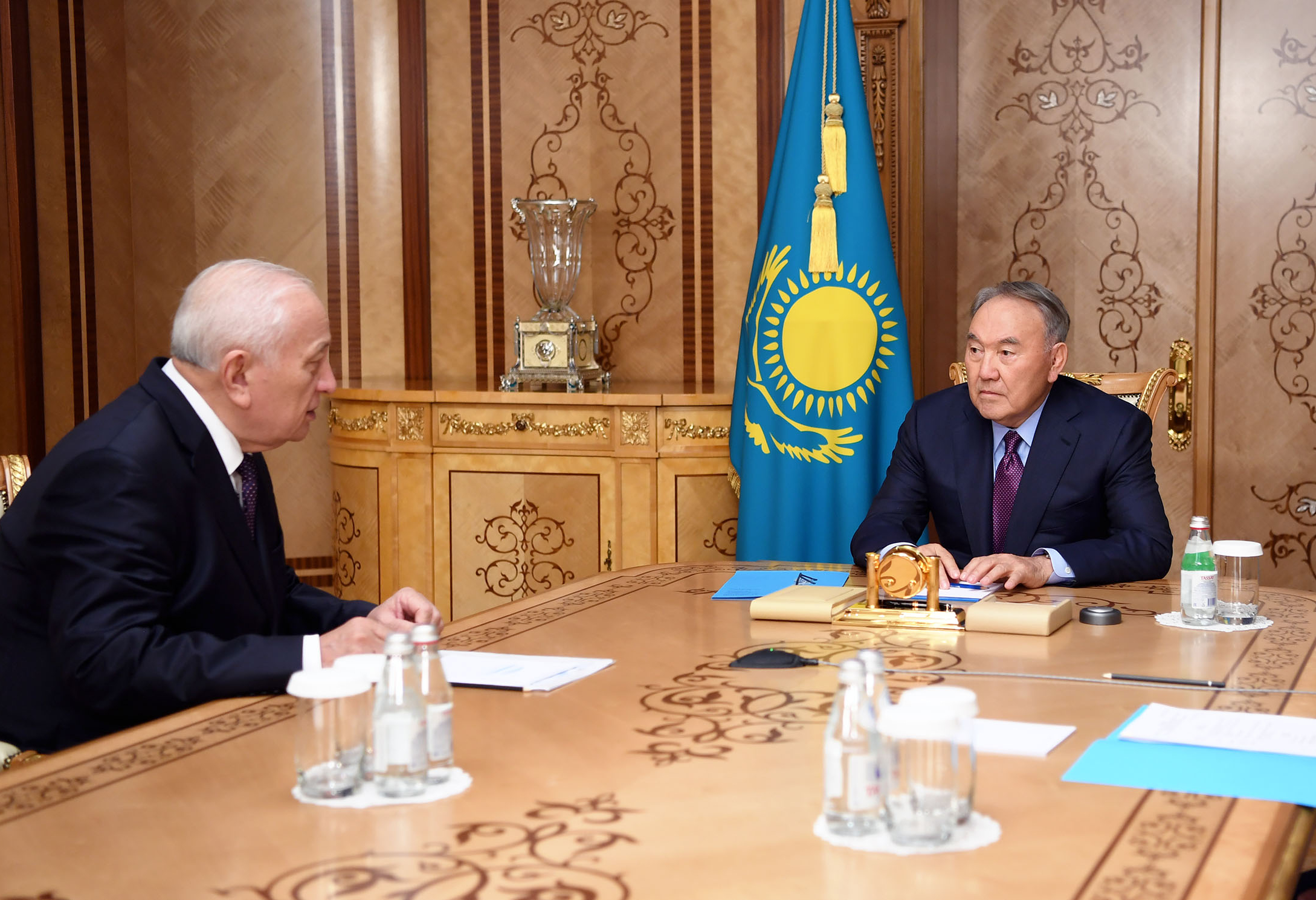 Photo: press-service of the First President

During the meeting, First the President was informed about the current activities of the National Academy of Sciences and carried out measures to develop international cooperation in the field of science.

“We are working to join international alliances. Contracts on the basis of which our young scientists have the opportunity to do an internship at partners,”

academician cites the press service of the President.

In addition, Nazarbayev was presented information on the activities of the National Academy of Sciences in the framework of the Alliance of international research organizations in the Belt and Road.

“In 2018 in Beijing was established by the largest Alliance of scientific organizations, which included Academy 47 leading countries of the world. We also became part of this Alliance. Thus, our scientists had an additional opportunity to work on mega-projects in various areas”, —