The President is in Japan at the invitation of the Prime Minister. 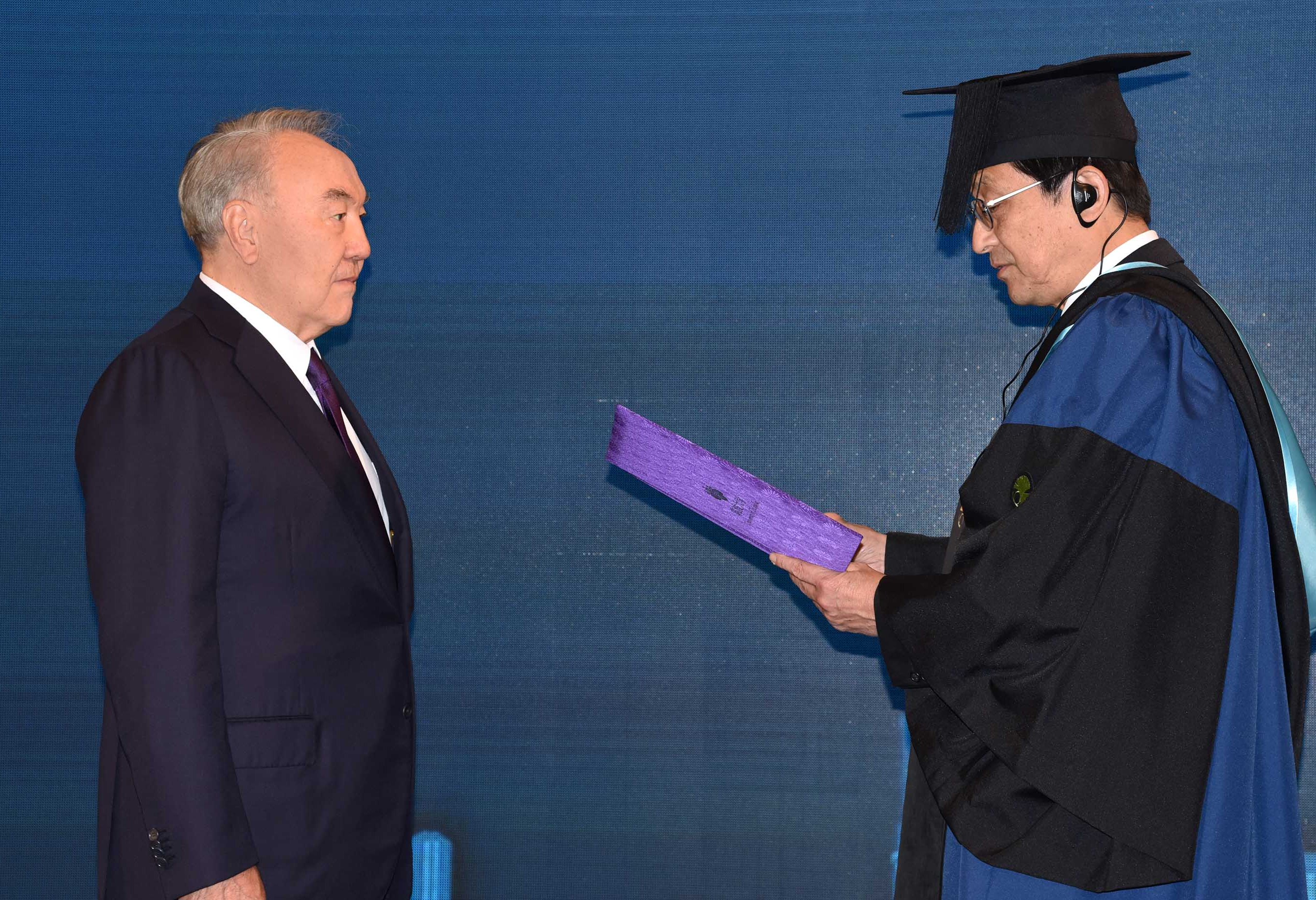 “Well worth it the fact that Tsukuba is among Japanese Universities with the highest number of Nobel laureates. Your University is the most popular among Kazakhstan people, 105 of our students have already received their diplomas Tsukuba. Most of them are fellows of the program “Bolashak”, the President said.

Nursultan Nazarbayev stressed that the conferral of an honorary doctorate is a tribute to all the people of Kazakhstan.

Later the President met with Prime Minister of Japan. The first President of Kazakhstan thanked Shinzo Abe for inviting me to take part in the ceremony of the enthronement of Emperor Naruhito.

During the talks, the sides discussed issues of bilateral cooperation and development of trade-economic relations.

Shinzo Abe expressed support for nuclear initiatives of Kazakhstan and taken measures to counter WMD grafting. In addition, the First President of Kazakhstan and Prime Minister of Japan exchanged views regarding the situation on the Korean Peninsula. 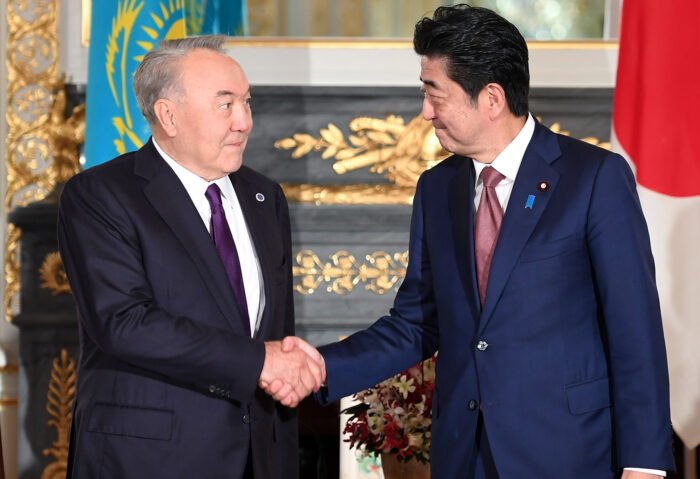