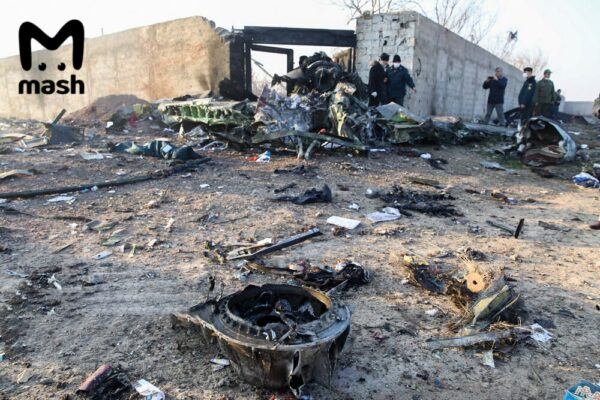 This was reported by the official representative of the airport of the Iranian capital, his words leads RIA Novosti.

Ukrainian plane took off this morning from Tehran airport to Kiev, but because of the engine fire due to a technical fault it crashed near the airport South of Tehran, — said the representative of the airport.

Similarly expressed and emergencies Minister of Iran. According to him, the reason is purely technical.

On Board the aircraft which took off from Tehran to Kiev, there were 167 passengers and nine crew members. They all died.