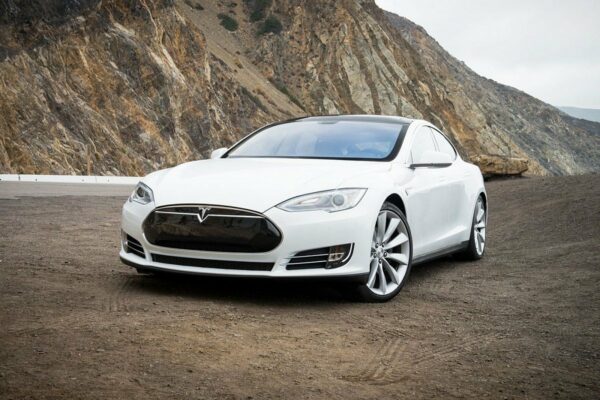 The biggest impact on the world community over the past 10 years has had the iPad. The authors indicatethat prior to the release of the gadget in 2010, tablet computers have been available to the inhabitants “something out of science fiction”.

Second place went to a gadget on wheels — Tesla Model S. the Electric car Elon musk sparked a new technical revolution in the automotive industry. The authors argue that from the usual iPod the only difference is the acceleration to a hundred in 2.3 seconds.