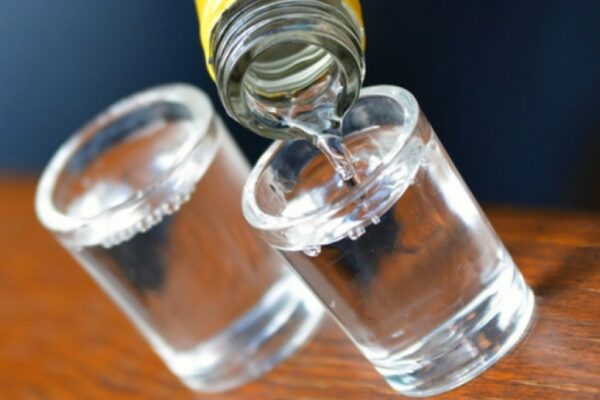 The people of this country drink an average of 12.3 liters of alcohol per year in the form of various alcoholic beverages, reported in the report of the Organization for economic cooperation and development (OECD). Followed by Austria (11,8 liters), France (11.7 liters), Czech Republic (11.6 liters) and Luxembourg (11.3 liters).

The countries that consume alcohol is less likely, the experts recognized Indonesia (0.3 liters), Turkey (1.4 liters), Israel (2.6 litres), India (3.0 liters) and Costa Rica (3.8 liters). Kazakhstan in the study are not presented.

It is characteristic that in all the considered countries the consumption of alcohol has declined significantly in the period from 2007 to 2017.