Full list of 400 richest Americans will be published on 2 October. 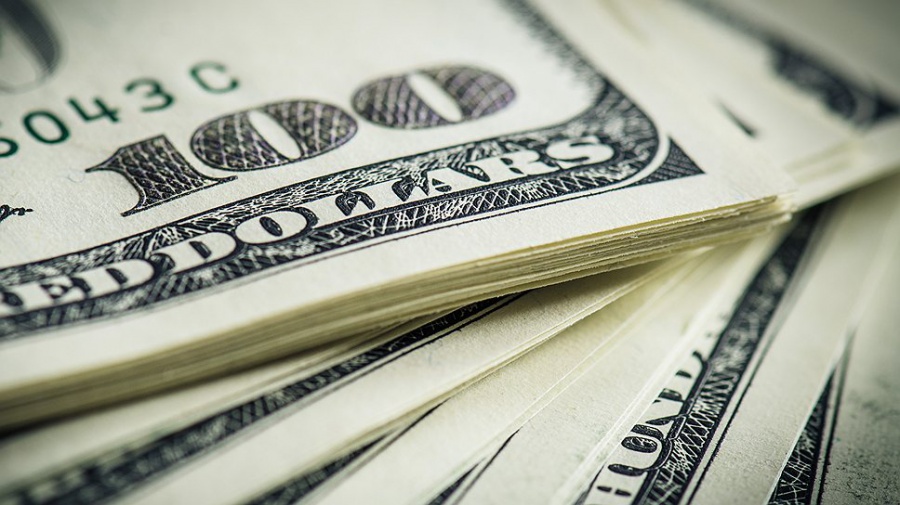 Founder and CEO of online retailer Amazon Jeff Bezos for the second time in a row topped the annual list of the 400 richest Americans, reports RIA Novosti.

Forbes estimates the condition of Bezos of $ 114 billion, compared with 160 billion in 2018. “Loss” of a businessman associated with the end of divorce proceedings with his wife Mackenzie. It is worth noting that their divorce was the “most expensive divorce in the world.” The ex-wife of businessman received the fourth part of his share in Amazon.