By order of Almaty akim Bakytzhan Sagintayev appointed akim of Auezov district of the city. 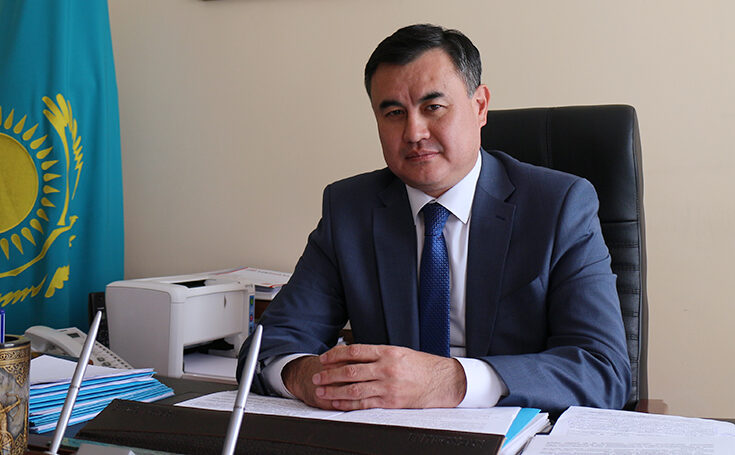 It was the Sayran of Saiphedenov. The candidate agreed with the President’s administration and the city maslikhat, the press service of Almaty akim.

Sayran of Saiphedenov was born 19 December 1974. Has higher legal and economic education — graduated from Kazakh state pedagogical University. Abai Almaty University of continuous education and the Kazakh University of means of communication.

2008-2009 — chief specialist of Department of organization and personnel, control and inspection of work of akim of Almaty.

2018-February 2019 — Deputy head of the Department of employment and social programs of Almaty.

February 2019 — Deputy head of the Department of social welfare Almaty.